HOME
BLOG
Out at midnight: Dragon Quest 4: Chapters of the Chosen is a classic JRPG for iPad and iPhone

Out at midnight: Dragon Quest 4: Chapters of the Chosen is a classic JRPG for iPad and iPhone 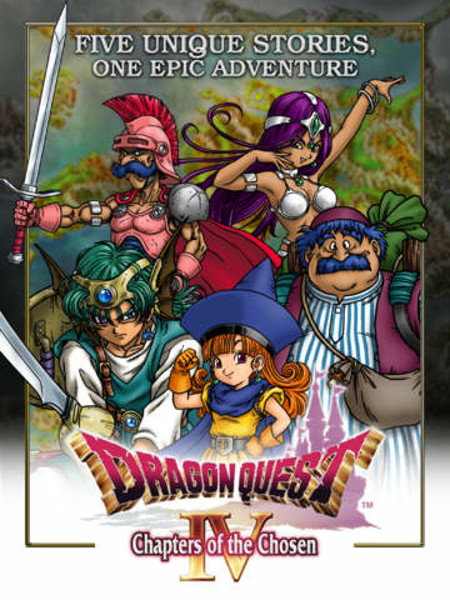 Dragon Quest IV has just hit the New Zealand App Store, which means it should be out in the UK at midnight tonight. That's a nice surprise for a dreary Wednesday.

Actually, I'm telling a lie.. I'm pretty sure someone over at Square Enix is going to get fired for that truly impressive typo.

Dragon Quest IV, or Dargon Quest IV if you prefer, should be wandering into the UK later today, and when it does it'll set you back £10.49 / $14.99. Which is quite a lot of money, but not as much money as Squeenix usually charges.