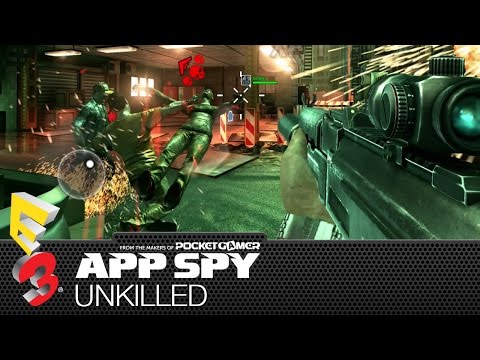 Well, would you look at that. has not only spread its zombie plague to iOS but now Android as well.

This is Madfinger's new zombie shooting game about clearing the undead from New York. You know the drill by now: shoot anything that moans in the head.

As you march through its 300 story missions you'll be supported by AI teammates as well as your own bullets. It has both touchscreen and controller support.

It's free to play so you don't have to pay a penny for it unless you want to. Download it over on .