Waves crash against rocky shores, buildings burn when you command your Vikings to pillage, and warrior figurines clash swords and shields in combat. 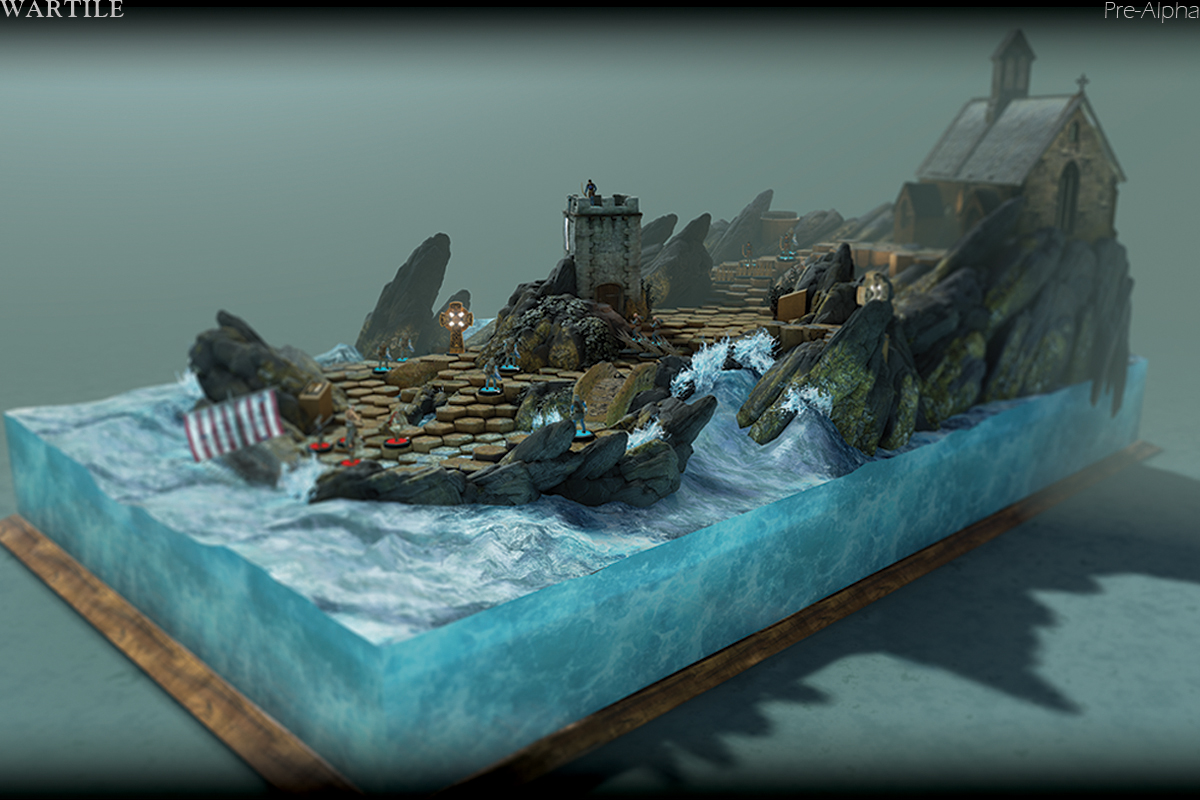 While looks like a board game, the gameplay occurs out in real time. You move a band of figurines across the maps, using each warrior's unique attributes to counter enemy forces.

Height and position influences combat, allowing for strategies such as flanking or capturing elevated areas.

Wartile also has a deck building element, as you select cards to buff your warriors' stats and use special actions. For example, the Wrath of Thor card calls down lightning upon your opponents. 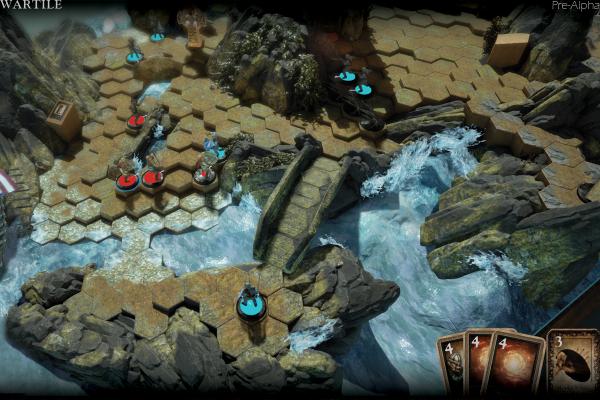 Wartile will feature both single player campaigns and a large multipayer focus. The current game only features Viking-era warriors and maps, but could expand to other eras such as Templars, Roman legionaries, Spartans, and others.

A Kickstarter is planned for October to expand the game.

Wartile is expected to arrive on PC first, then come to iOS and Android tablets in late 2016. You can learn more about the game .