The latest game in the Dungeon Hunter series is almost here. In fact, Gameloft'll be bringing it to and on May 3rd, so there's really not long to wait at all. 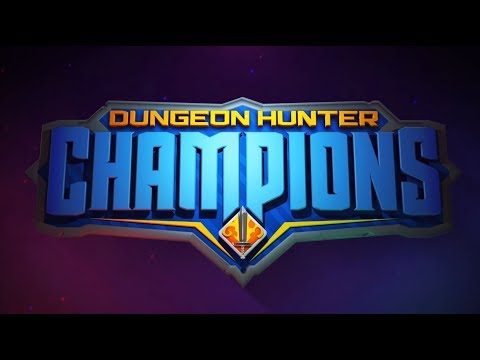 Dungeon Hunter Champions has been in soft launch for a little while now, but soon you'll be setting your lovingly built team on other players. This action RPG has you collecting Champions - with over 250 available - and battling folks from around the world in intense 5v5 battles.

To celebrate the occasion, Gameloft launched a neat development diary where it explores the combat, gameplay, and strategy of the game. Plus, we got a little more information on three key characters - Rogrim, Vael'or, and Celestine.