The Free Fire World Series 2019 is set to come to a head this weekend as 12 teams from across the globe battle it out to become Free Fire World Champions. The last of the regional qualifiers – the Free Fire Pro League Brazil 2019 season 3 finals – drew in over a whopping 1 million viewers at its peak, so you know for sure that this is going to be a pretty big deal.

The event itself will take place at the Barra Olympic Park in Rio de Janeiro, Brazil. It'll begin on Saturday, November 16th. If you're not able to attend in person, the whole thing is being livestreamed over YouTube in 10 different languages. 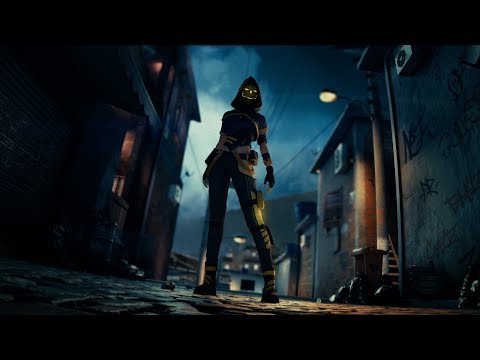 Up until November 18th, you'll be able to participate in the Pick 'N Win event. This challenges you to predict the winners of the event, which in turn will unlock daily missions for you to take on. Predicting a winner correctly will earn you some tokens, which can then be used to redeem special rewards. Tickets can be earned by completing the event missions.

Those who correctly predict who will "Booyah" each round of the tournament, as well as the overall champion, will earn themselves the game's latest emote known as 'Battle Flag'.

And here's a full list of all the teams competing to become Free Fire World Champions:

If you'd like to find out more about , Dann put together a sizeable feature earlier this year where he argued that it may well be . We've also got some to help improve your game.

And if you're yet to give it a go, you'll find available for download now from both the and .